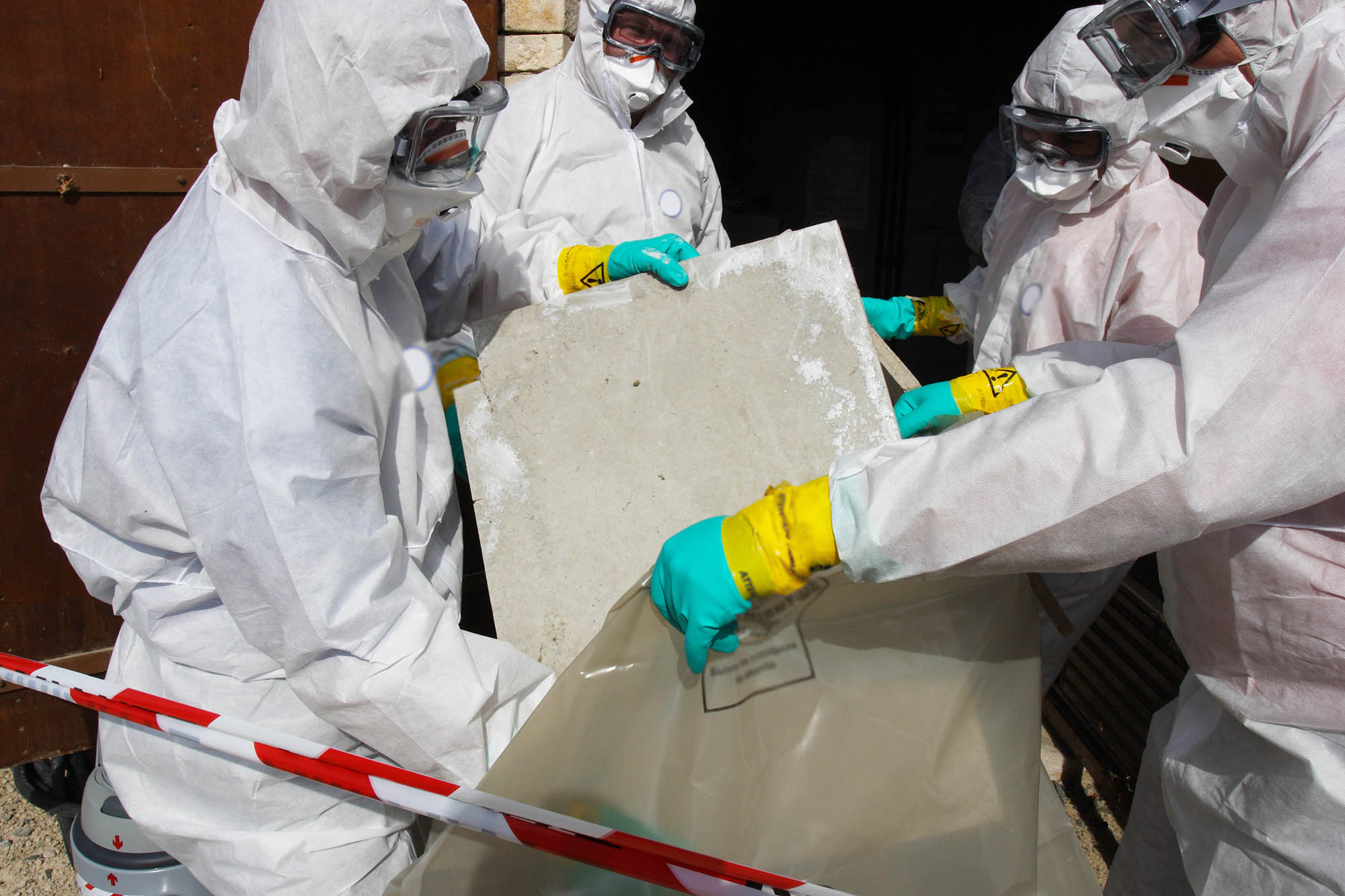 Two directors of printing company D&M Heritage Ltd have been fined for breaching Asbestos health and safety regulations. In 2016, Charles Dunn and Jeremy Mills organised the removal of Asbestos Insulation Board (AIB) using untrained staff, resulting in the spread of dangerous Asbestos fibres.

Dunn and Mills were made aware by a licensed Asbestos removal company that the freestanding cupboards in their rented warehouse contained AIB in both the doors and backing. The backing was broken, and D&M Heritage had agreed to remove them, after being given notice by their building’s owners. Staff took the cupboards out and broke them apart, without adequate measures to protect them. They placed some pieces in plastic bags and others were put in a nearby skip – exposed to anyone passing by.

Over 30 years of Prohibited Asbestos

It has been a considerably long time since Asbestos was outlawed in the UK; during the early 1990s. It is an incredibly dangerous substance that acts like a time-bomb for anyone unlucky to be exposed to it. People often have a few decades before sudden and severe symptoms occur. Once identified, sufferers of conditions like Mesothelioma have mere months to live, without any chance for a cure, or easing of symptoms.

Even with non-lethal conditions Asbestos causes, like Asbestosis and other lung diseases, sufferers have a significantly reduced quality of life. Asbestos caused illnesses are some of the most infamous forms of industrial disease, with yearly deaths in the tens of thousands. The UK population has been acutely aware of the reputation of Asbestos for many years, and the inherent dangers that come with it being around it.

This makes the actions of Dunn and Mills all the more problematic. Not only were they made aware by experts of the presence of damaged Asbestos, but it is also very unlikely they weren’t aware of the dangers of handling it. The directors probably didn’t take part in the physical removal process, instead, delegating it to unsuspecting staff, who’s lives could well be massively altered by the removal. This callous form of negligence is perhaps the worst attitude an employer can have about the health of their workforce.

HSE prosecuted both directors for two counts of breaching Section 37 of the Health and Safety at Work Act. Both regulation 11 and 16 of the Control of Asbestos Regulations (2012) were broken. Dunn and Mills were fined different amounts for their level of involvement. Dunn was fined £916 and ordered to pay up costs of £5,000. Whereas, Mills was fined £1,600 and ordered to pay £10,000 in costs.

If any of their staff contracts an Asbestos-related disease in the future, they could also be liable for worker’s compensation. Their insurance company should cover this, even if the company ceased trading.

Yolande Burns-Sleightholme, an HSE inspector, said after the hearing:

“Asbestos is a killer. Companies need to recognise the dangers of removing asbestos by themselves both to their employees and others. Asbestos removal should only be carried out by trained personnel who understand the risks and know how to control them.”

Have you been unsafely exposed to Asbestos at Work?

If you, or a loved one, have been exposed to Asbestos, there is a strong chance that life could be changed for the worse. Companies know their responsibility lies in the health and safety of their staff above all else. Breaching this is considered employer negligence, which can make them liable to pay worker’s compensation.

If you’re at all unsure of your legal standing, or you have contracted an Asbestos related-disease and want to seek damages, contact us. We can give you a no-obligation evaluation of your situation and help you plan your next steps. 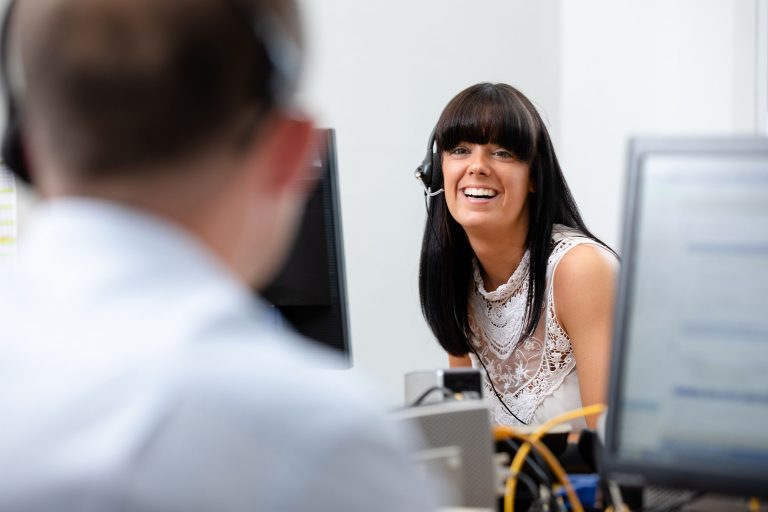