Workplace Injury & Illness Across the UK

The United Kingdom is a culturally and economically diverse country, home to over 66 million people, all with different societal roles to play. The United Kingdom is perhaps one of the better countries of the world in terms of health and safety regulation and application. But there is still much room to improve, to further the decline of workplace accidents and work-related ill-health that continue to affect workers of all industries throughout the UK.

As of the 2018/19 financial year, estimates show there to have been 1.4 million workers suffering from work attributed illnesses and around 0.6 million employees suffering from an injury in their workplace. Of the 32 million employed UK citizens, either by companies or by their selves, this is quite a significant number.

Our panel of employer negligence solicitors work to make sure that you are compensated when unsafe practices, unhealthy policies or poor management have put you in harm’s way; either from illness or injury. Speak to our experts, regardless of where in the UK you are or what job you have, if you feel like you might have cause for a claim. We can help you by assessing your case for free and providing our claim services on a no win, no fee* basis. We’re available on 08082391859 24/7 to answer all your employer negligence questions.

Which parts of the UK have the highest rates of workplace injury?

As the UK’s industrial make-up is varied – certain regions will have higher concentrations of industry types than other, and this makes the rate or workplace injury across the UK vary. Common accidents resulting in injury are from slips, trips and falls, as well as lifting and carrying. There are several regions that make up the UK, and the one’s with the highest rate of injuries are:

The average rate per 100,000 workers in Great Britain is 1,860, which means the Yorkshire and Humber region, which encompasses Leeds, Sheffield, Bradford & York, has over 30% more injuries than the rest of the UK. This is mostly due to a heavy concentration of manufacturing, historically with coal mining, and later steel works. It is also a hub for food production, with many household names operating in the region. On the other end of the scale, London and the West Midlands has significantly less numbers of workplace accidents resulting in injury.

For occupational illnesses, which regions in the UK have the highest rates?

Occupational ill-health is quite commonplace through the UK, currently effecting about 3.3% of the entire working population annually. Occupational diseases are common in the form of musculoskeletal disorders, as well as poor mental health. Lung diseases are also especially problematic. The regions with the highest rates of ill-health are:

High volumes of work-related ill-health in the South West, being about 20% higher than the rest of the UK, is a bit harder to pin a causative factor too. It is one of the geographically furthest reaching regions in Great Britain and includes Bristol, Exeter, Truro and Gloucester. It is a favourite for tourism, with many accommodation and food services companies operating in the area. It is also home to several public defence outfits and many service-based businesses. The average rate for the whole of the UK is 4,050 per 100,000 workers. In contrast, the West Midlands and Scotland has lower rates of industrial illnesses.

What part of the UK have the highest rates of workplace fatalities?

Whilst accidents resulting in fatal injury, such as falls from heights or collisions with moving vehicles, aren’t particularly common, some regions have more fatal injuries than other. The highest for numbers of fatalities in workers from accidents in 2018/19 are:

Scotland has a significantly smaller population than that of England – with most citizens concentrated in Glasgow, Edinburgh and Aberdeen – which makes it being the highest for 18/19 all the more surprising.

If you’ve lost a loved one, we can help you, regardless of the location. We have a team of friendly and empathetic experts who will evaluate your case free of charge. We can bring your claim on a no win no fee* basis, meaning you have no personal risk in seeking justice and financial support. Contact us on 08082391859 anytime is suits you to do so.

What parts of the UK have the highest rates of work-related asbestos exposure?

Deaths from past exposure to asbestos has been rapidly climbing in number over the past 50 years. This is mostly due to past work in construction and shipbuilding, before asbestos usage was outlawed. Numbers should begin to decline over the next decade, but for now it is still a very serious problem and perhaps the most insidious type of industrial disease.

In terms of asbestos exposure developing in mesothelioma, statistics collected by the HSE show annual standardised mortality ratios (SMR) by region between 1981-2017 for males to be:

The annual female mesothelioma fatalities, represented as SMRs by region between 1981-2017 are:

We can quickly gleam from both sets of data the North East England has significantly higher ratios of mesothelioma deaths than that of the UK average for both males and females, especially in Sunderland, North Tyneside, South Tyneside and Hartlepool. In fact, much of the eastern side of England has increased levels of deaths from past workplace asbestos-exposure. Whilst female rates have been historically lower, we have been seeing a climbing number of fatalities in women. This is partly due to more women working in manufacturing and factory environments in post-war Britain, as well as cross-contamination, where fibres present on male workers’ clothes have made their way into the respiratory system of their partners, the same could be said for family members too, which would go a way to explain the small, but very present numbers of people under 40 with asbestos-related illnesses.

“What parts of the UK do your employer negligence services cover?”

Our panel of workplace illness and injury solicitors cover all the UK (except for Northern Ireland). We will allocate an expert employer negligence lawyer to work on your behalf, depending on where in the UK you live, or who is best suited for your case in particular. We have helped a myriad of different employees seek compensation for an equally varied number of causes. You can speak to our experts free of charge to see if you have a claim for compensation and can offer our panel’s legal services on a no win, no fee* basis. Speak to our experts on 08082391859 if you think you might have a claim against your employer or workplace.

What advantages do I have if I claim employer negligence compensation with Friends Legal?

Get in touch with our workplace injury and illness solicitors** today to find out if and how much compensation you could claim.

If you’ve suffered because of your workplace and your employer is at fault, call our helpline today on 08082391859 to start your claim – we’re here to help. 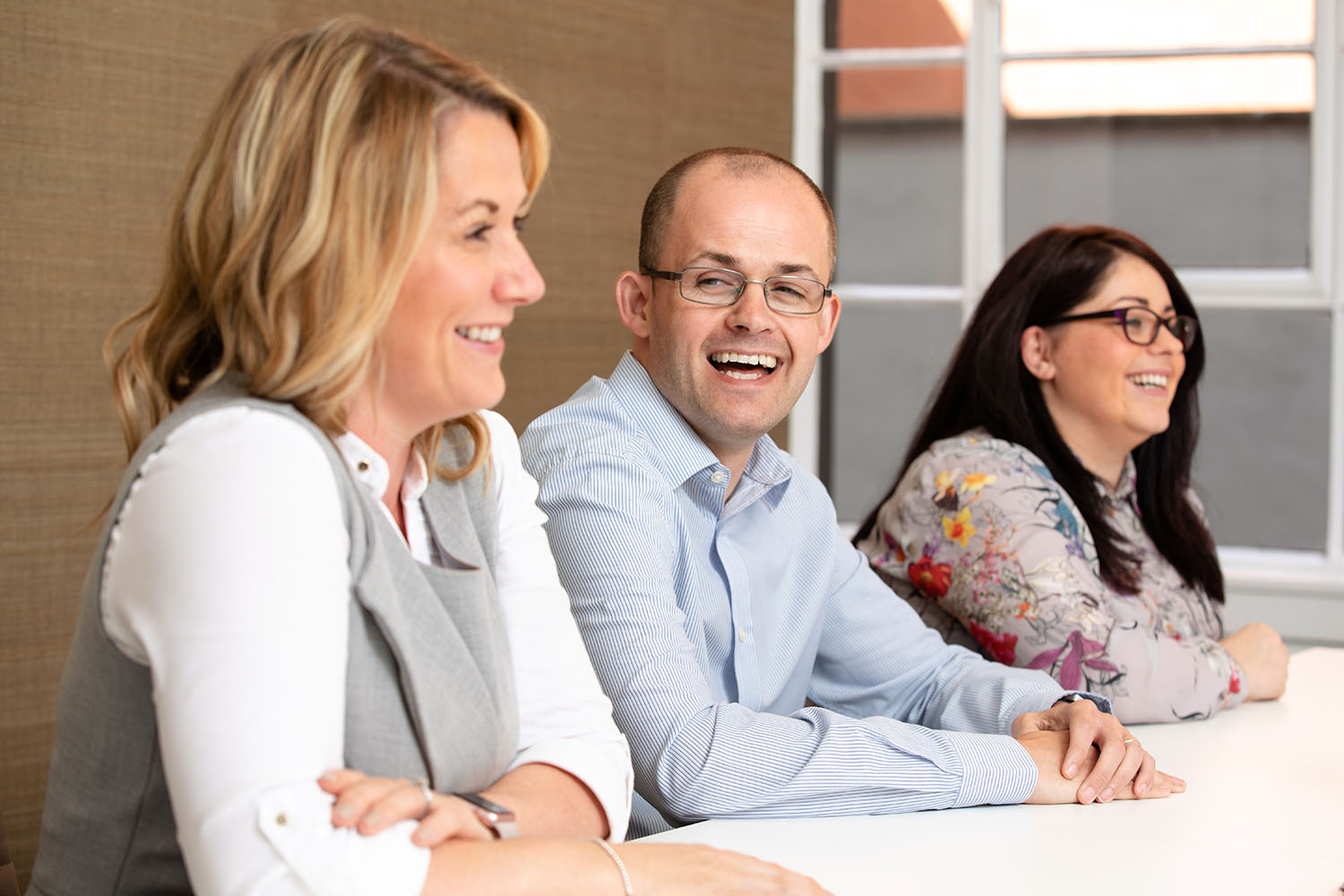 We're still available to help with injury claims during the COVID-19 pandemic. Lines are open 24/7

This site uses cookies for analytics and security. Learn more